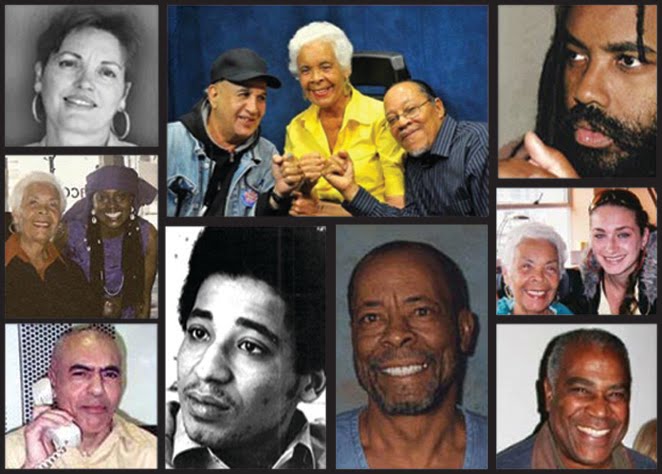 Robert H. King on the Angola 3 and His Autobiography, "From the Bottom of the Heap"

Our guest, Robert Hillary King, (aka Robert King Wilkerson), one of the "Angola Three" (members of a prison chapter of the Black Panther Party), along with Albert Woodfox and Herman Wallace, was serving a life sentence at Angola State Penitentiary. In February 2001, after 31 years of imprisonment and 29 continuous years of solitary confinement, King walked out of the gates of Angola a free man. King continues to struggle for the release of his comrades and all political prisoners. He has also written a book, From the Bottom of the Heap: The Autobiography of Black Panther Robert Hillary King, with an introduction by Terry Kupers, M.D., M.S.P. (PM Press).

(This show begins with commentary by Mumia Abu-Jamal) 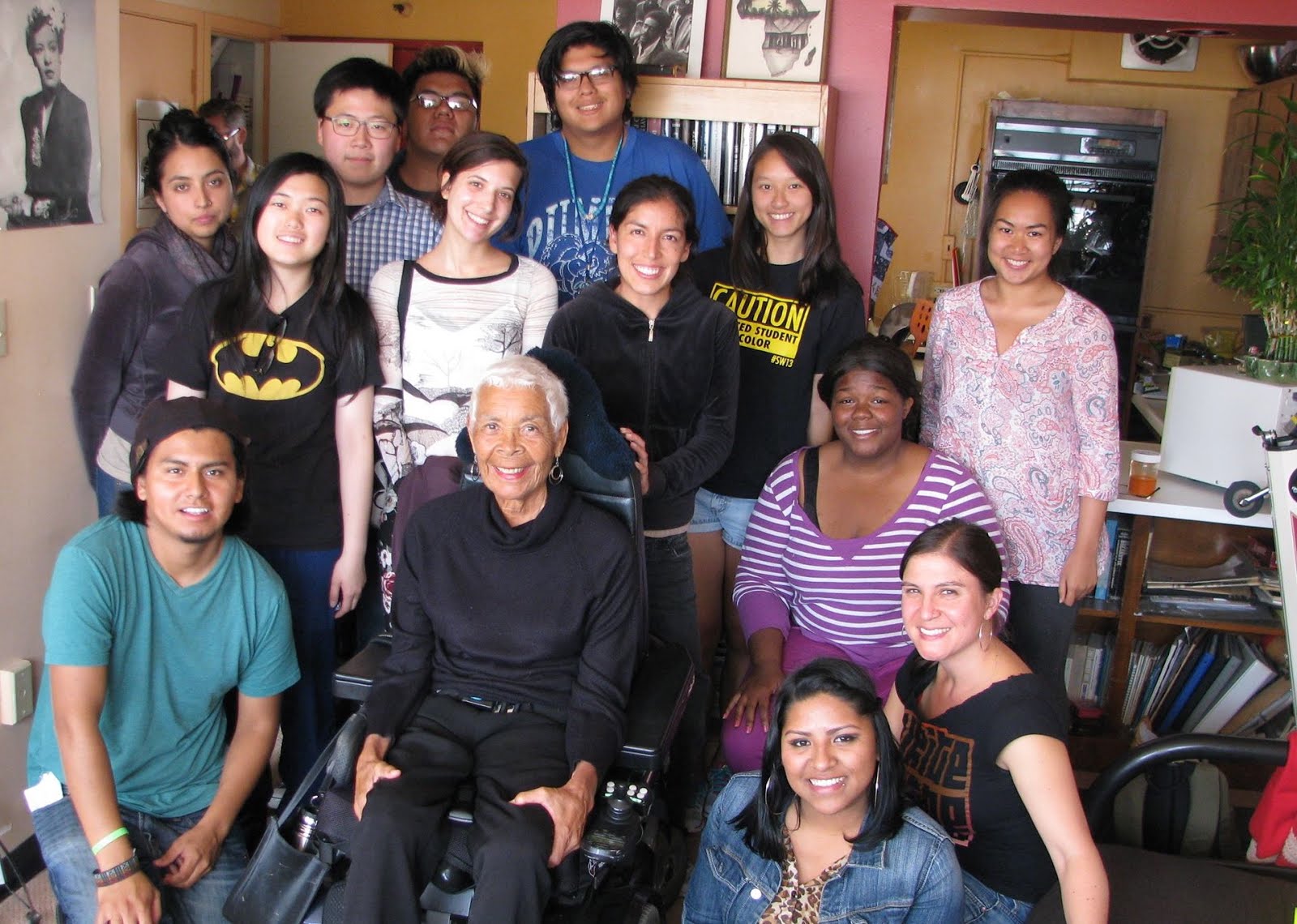 Kiilu writes for various online and print publications including the San Francisco Bay View Newspaper and this blog: 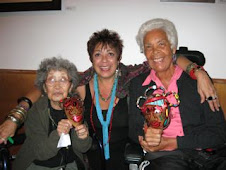 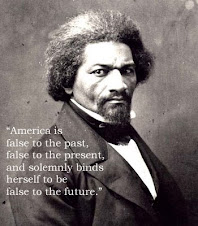 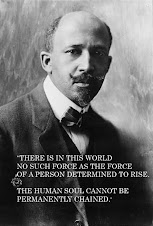 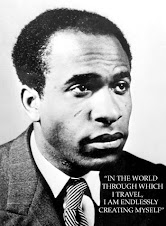 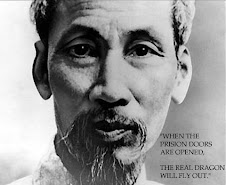 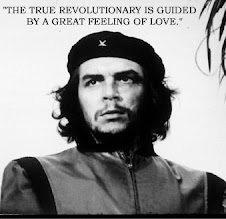 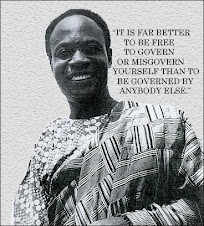 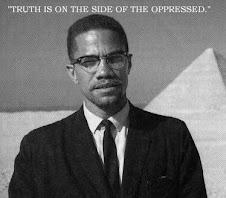 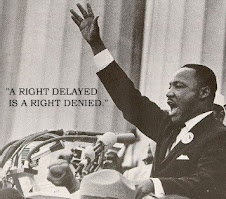